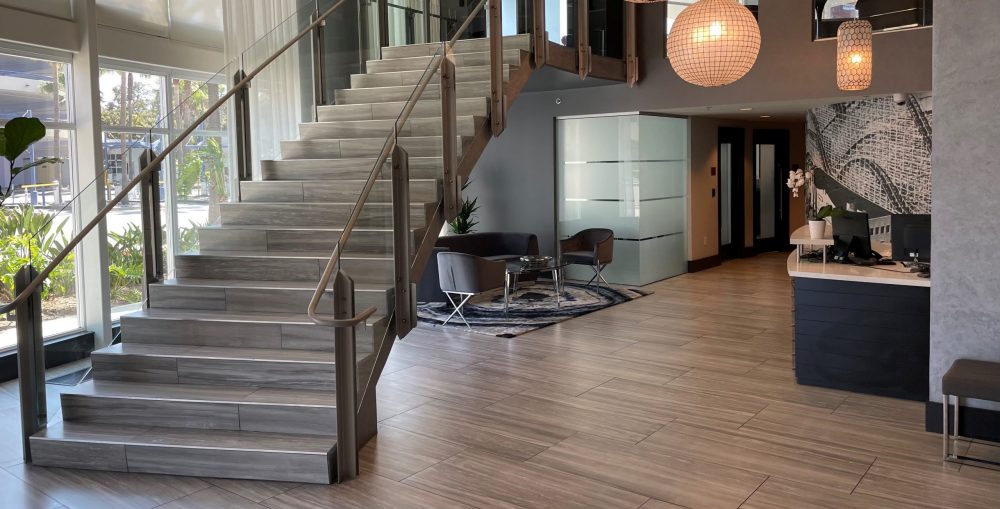 We welcome you to join us on Wednesday, September 22, 2021 at 7pm via Zoom to discuss the book “The Tattooist of Auschwitz” by Heather Morris.

“The Tattooist of Auschwitz is an extraordinary document, a story about the extremes of human behavior existing side by side: calculated brutality alongside impulsive and selfless acts of love. I find it hard to imagine anyone who would not be drawn in, confronted and moved. I would recommend it unreservedly to anyone, whether they’d read a hundred Holocaust stories or none.”—Graeme Simsion, internationally-bestselling author of The Rosie Project

In April 1942, Lale Sokolov, a Slovakian Jew, is forcibly transported to the concentration camps at Auschwitz-Birkenau. When his captors discover that he speaks several languages, he is put to work as a Tätowierer (the German word for tattooist), tasked with permanently marking his fellow prisoners.

Imprisoned for over two and a half years, Lale witnesses horrific atrocities and barbarism—but also incredible acts of bravery and compassion. Risking his own life, he uses his privileged position to exchange jewels and money from murdered Jews for food to keep his fellow prisoners alive.

One day in July 1942, Lale, prisoner 32407, comforts a trembling young woman waiting in line to have the number 34902 tattooed onto her arm. Her name is Gita, and in that first encounter, Lale vows to somehow survive the camp and marry her.

A vivid, harrowing, and ultimately hopeful re-creation of Lale Sokolov’s experiences as the man who tattooed the arms of thousands of prisoners with what would become one of the most potent symbols of the Holocaust, The Tattooist of Auschwitz is also a testament to the endurance of love and humanity under the darkest possible conditions.

Sound interesting? If so, start reading and join us on Wednesday, September 22nd at 7pm!

We welcome you to join us on Wednesday, August 18, 2021 at 7pm via Zoom to discuss the book “Goodnight Irene” by Jan Burke.

“For thirty-five years the identity of the dismembered woman found under the Las Piernas pier has remained a mystery. What secret did she take to her grave? Southern California reporter Irene Kelly has uncovered a maze of forensic records and confidential files that suggest a motive far more sinister than anyone imagined. The discovery has brought her close to Detective Frank Harriman, and closer still to exposing a killer who will resort to anything to keep his secrets buried — and Irene silenced forever.” – Amazon

According to the Book Club organizers, the setting of this riveting book is actually Long Beach but the write renamed the locations!

Sound interesting? If so, start reading and join us on Wednesday, August 18th at 7pm!

After a long hiatus, residents are welcome to join fellow West Ocean residents to play Rummikub every Thursday night at 6pm in the Tower 2 Multi-Purpose Room. New players are always welcome!!

All homeowners are invited to attend!